Caroline is one month old 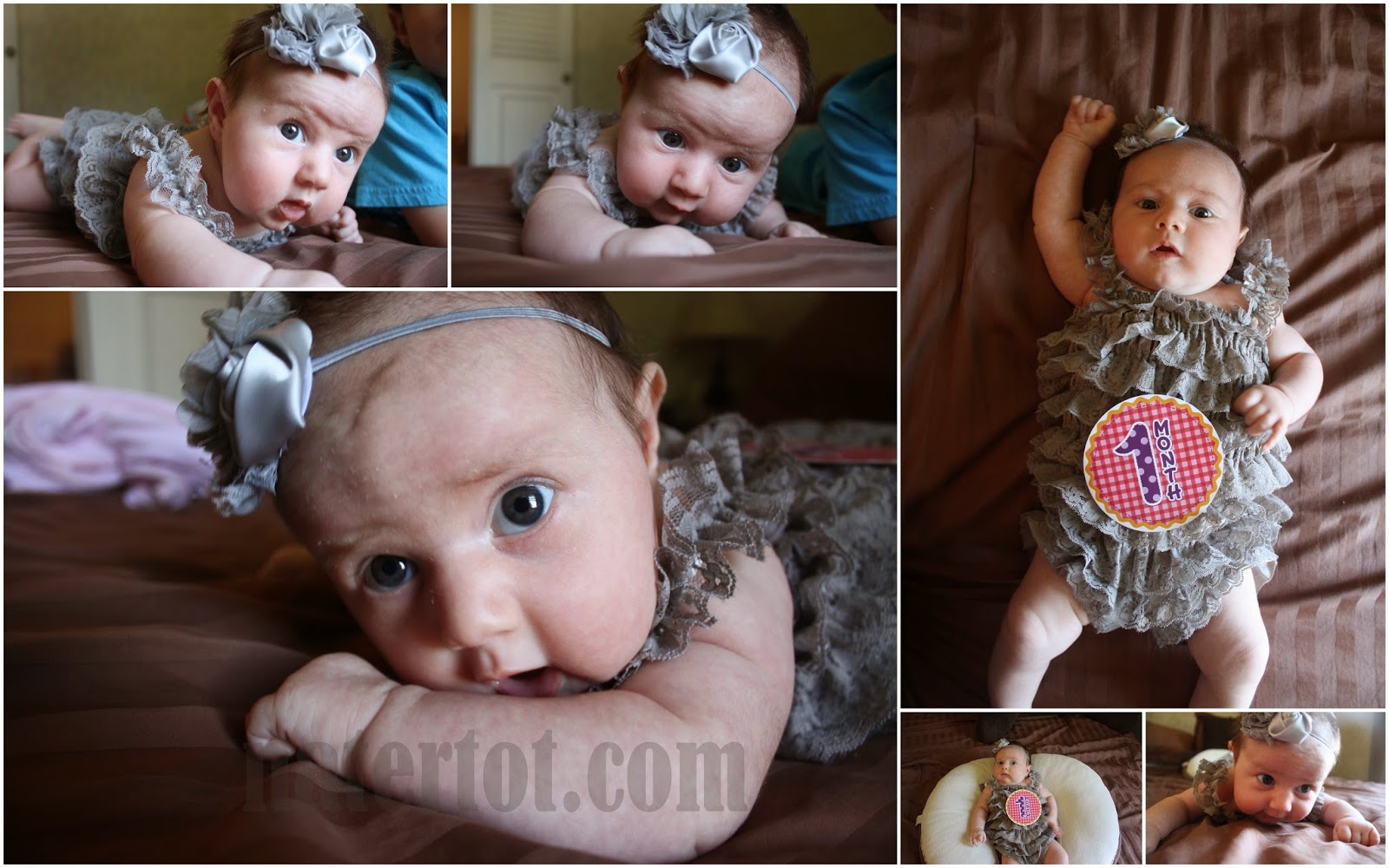 I can barely believe that Caroline will be 4 weeks old tomorrow. It has gone by so fast, as time does when it is measured in 1, 2 and 3 hour increments.

"It's only been an hour since she ate, but she's trying to eat my face...she's hungry again?!"

"She's took a two hour nap and I actually got to finish a meal."

"She slept for 3 hours last night!"


Over the past few weeks, I've realized that I have very few memories of Nate's first weeks at home. It's now easy to see why. So I thought I would write down a few of the little things that I would like to remember about my newborn daughter. 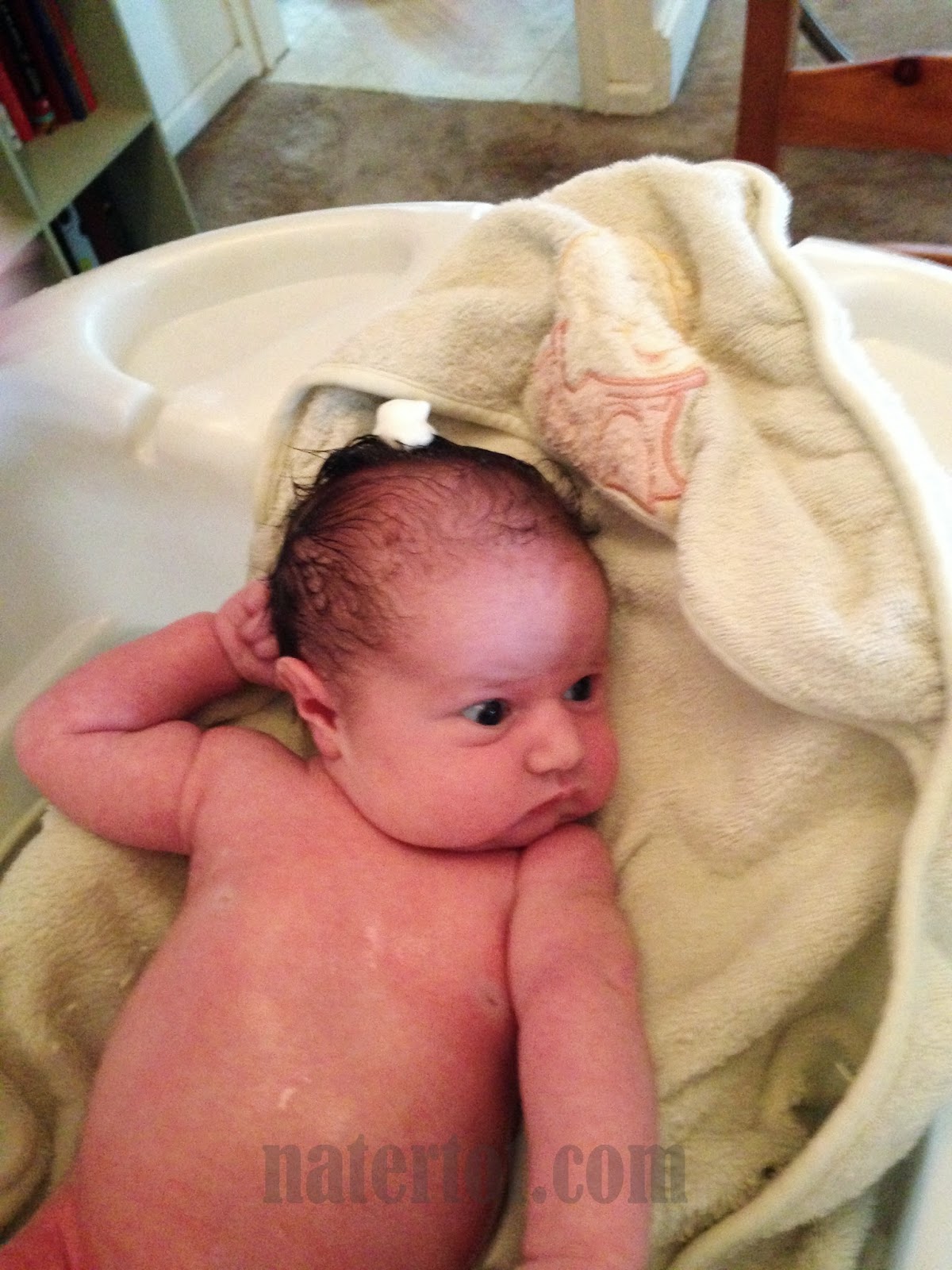 She loves baths, especially getting her hair washed. So much so that she pooped with joy during her first one. 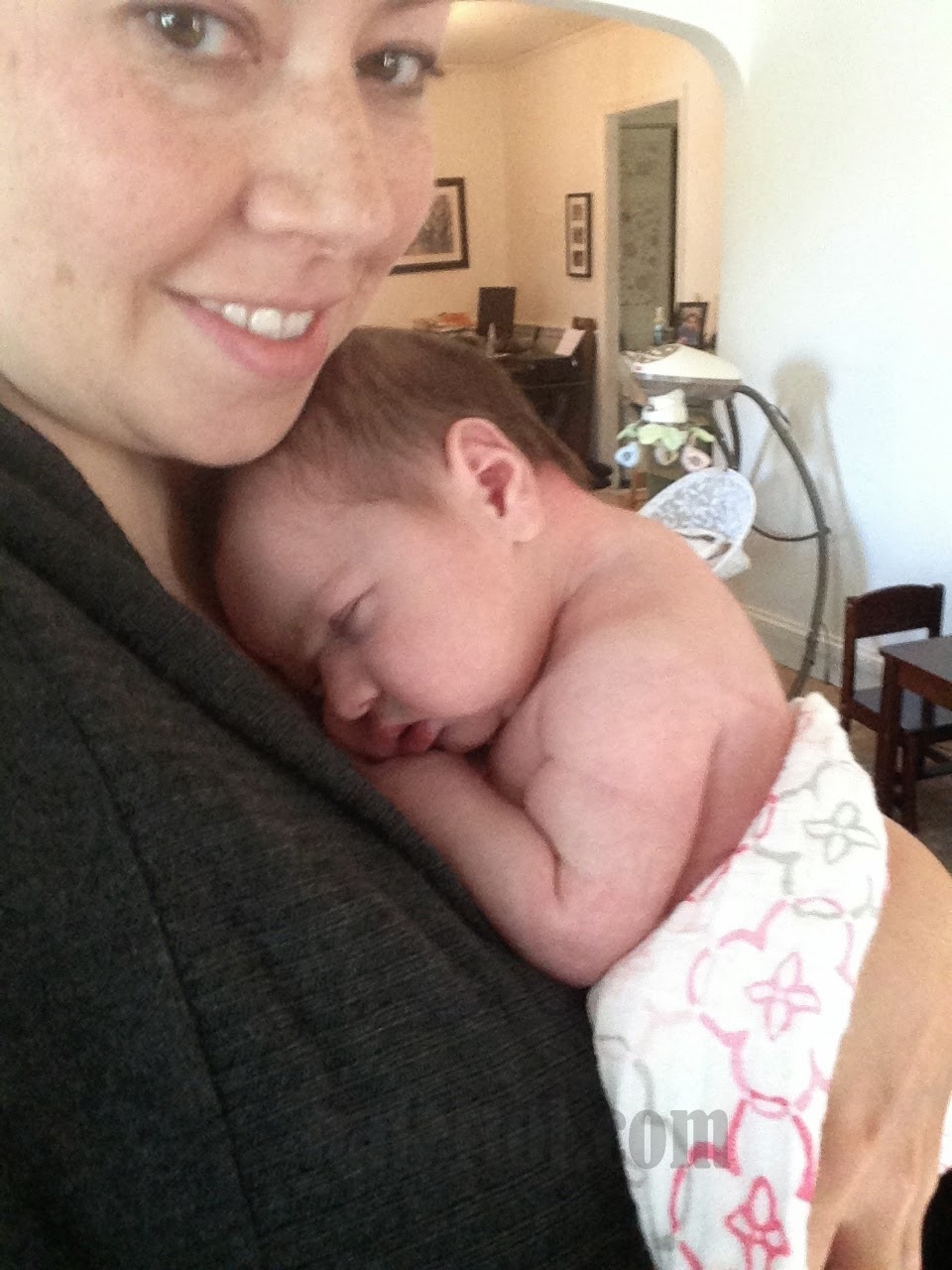 Her skin is SO soft and she's very cuddly. 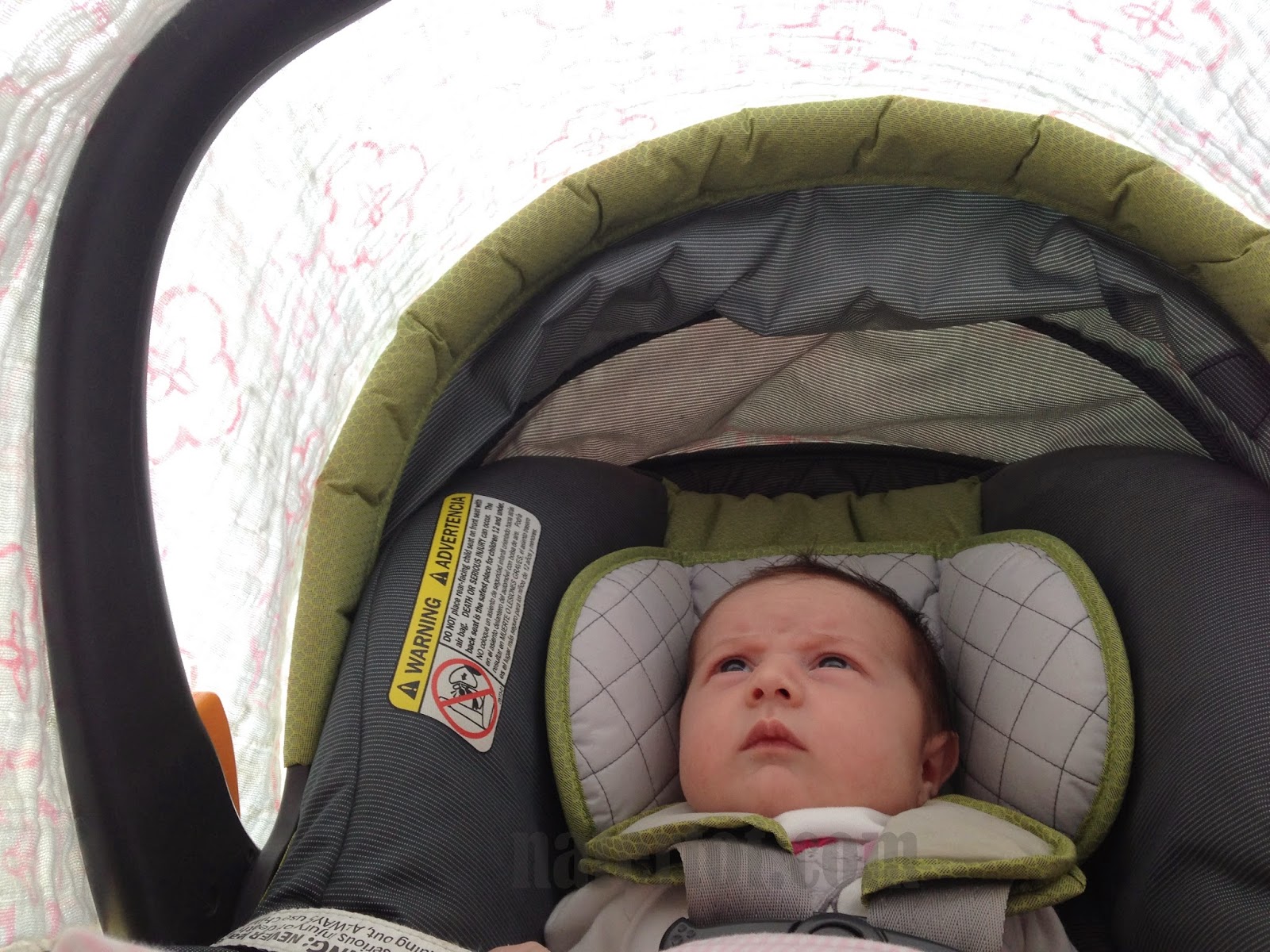 She loves natural light and seems to be AMAZED at how the muslin blanket (that I use to shade her) looks when the sun shines through. 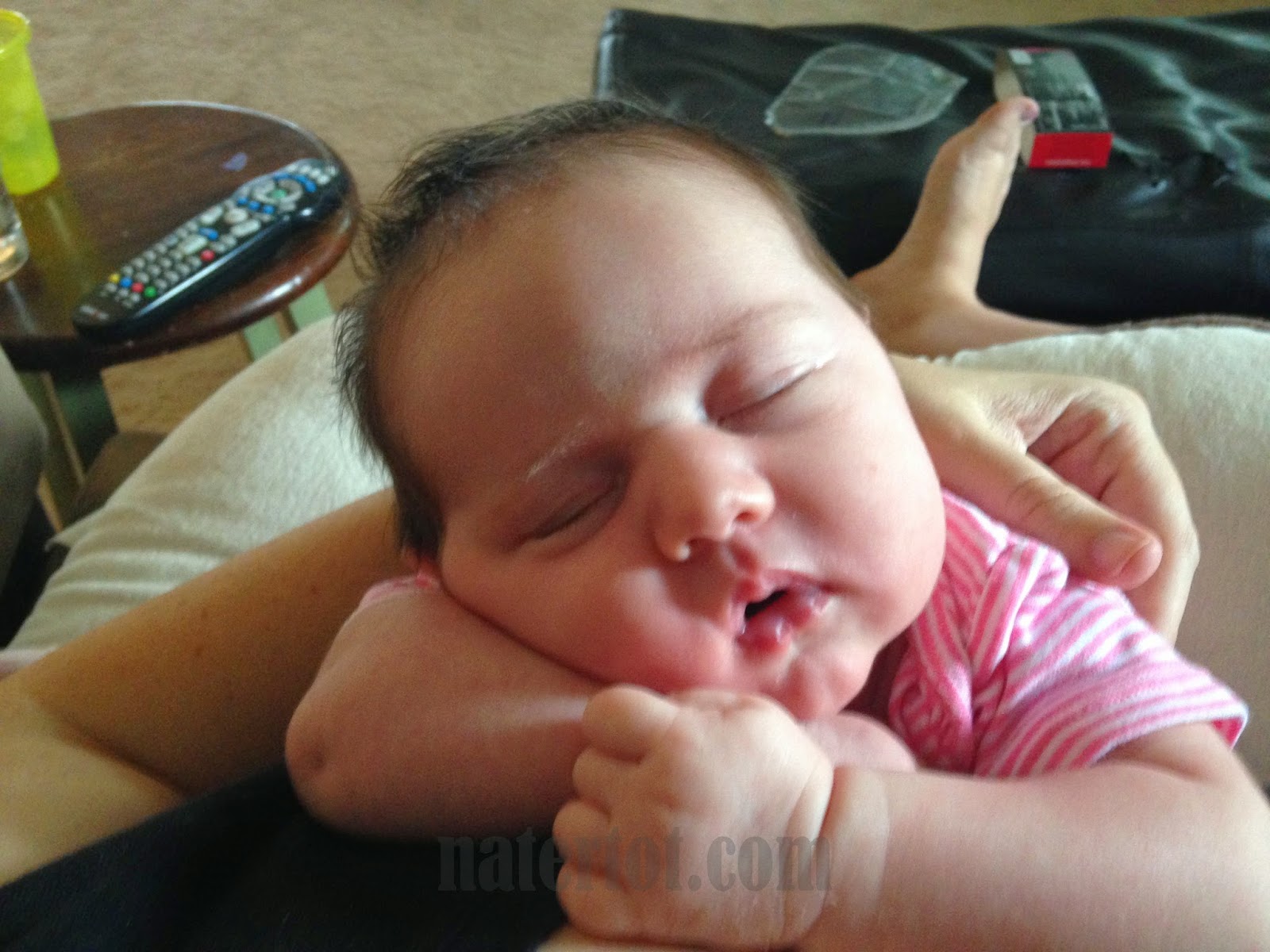 I get to spend hours looking at her little scrunchy face, studying her sounds and movements. I love when she shakes her little fist in a "yes" movement when you re-position her and she wakes a bit. 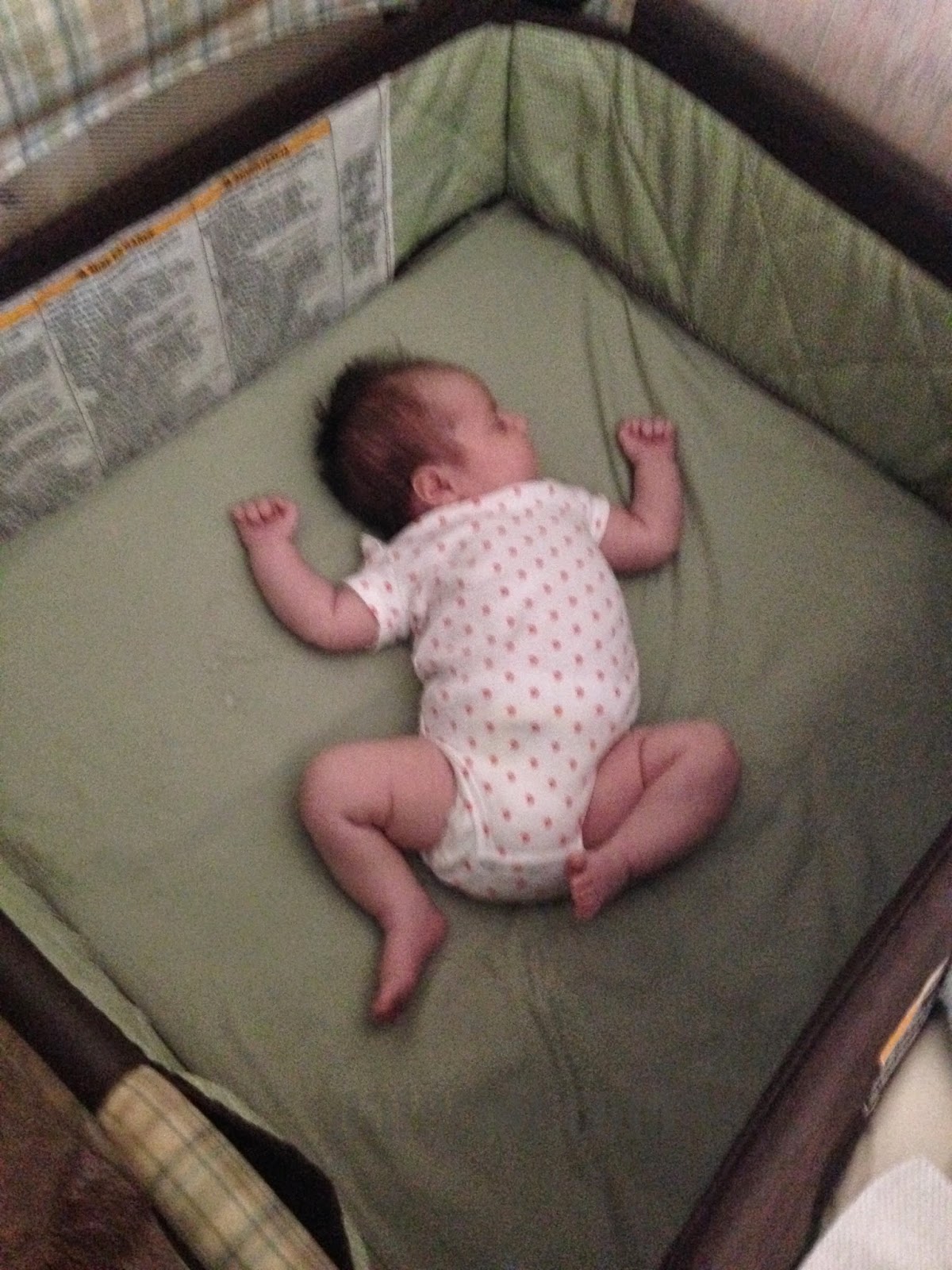 She's waking from her nap now. So I'll have to continue this little list of love later.