Letter to Nate at 5 years

Dear Nate,
It's been a while since I've written you a letter. I start them in my head all of the time, but haven't managed to sit down and commit them to paper...er, computer. I have so much to say to you that it seems overwhelming. So I'll just see how much I can write while your sister naps and you hang out with dad. So much has changed for you over this past year. You're five! You're in kindergarten! You're in a new house and you're a big brother. Hey Buddy, you know what? I am incredibly proud of you and am so happy that you have adjusted well to all of the changes. 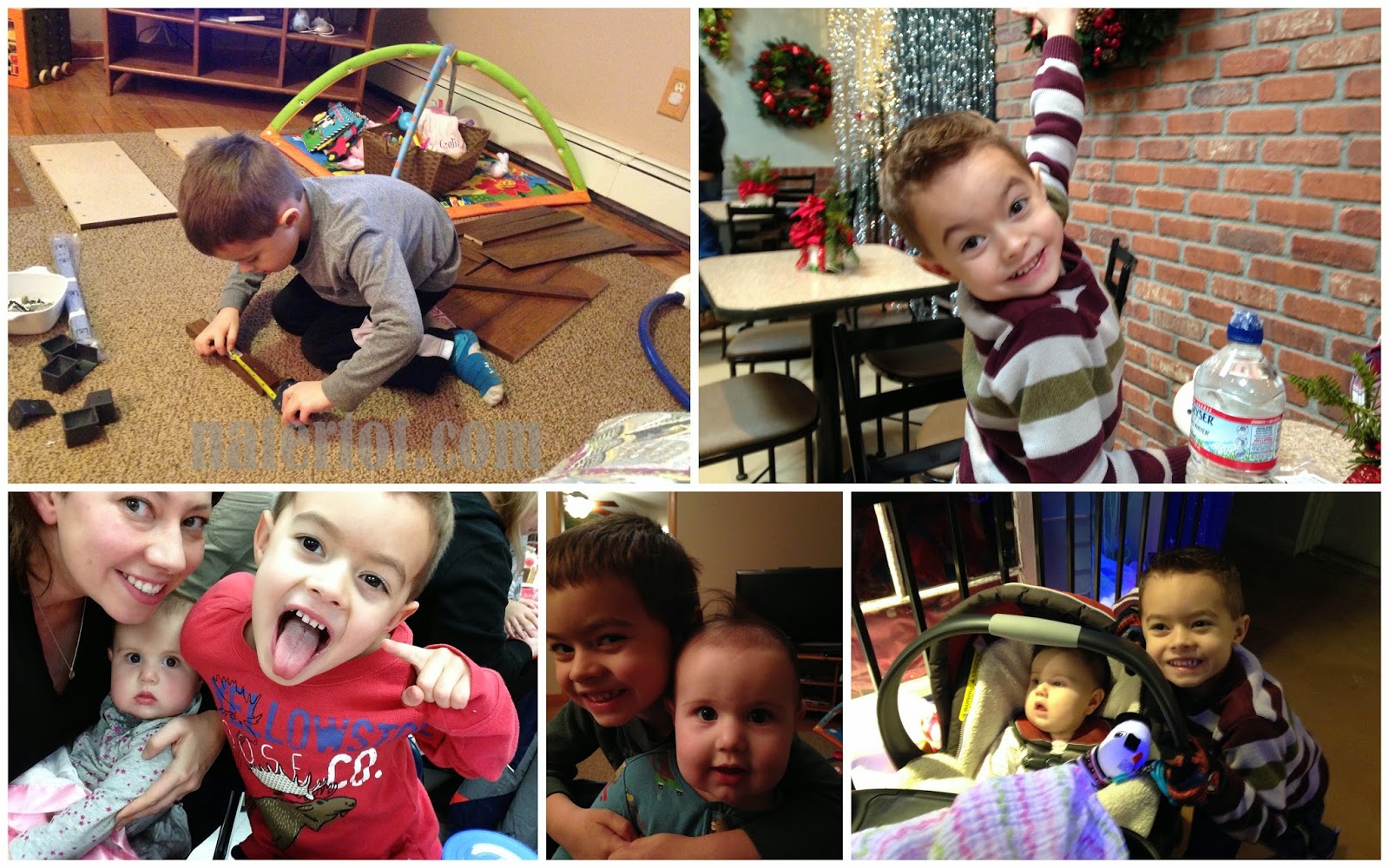 You have a lot of energy and we had to get through a lot of weeks where I could not give you the attention you needed. I was tired because I was pregnant. I was tired because I just had your sister and having a itty bitty baby is exhausting. Or I was tired because I was working too much. And so we had some long days where neither of us were at our best. But those days are behind us now and all of a sudden you seem so much older.I think part of that is because you have a lot of new found independence in this house. When we were in our last home, it was so small that I knew where you were and what you were doing at all times. Now you have space to go off and do your own thing, which I think is great. I love finding you reading in your book nook in your room or playing legos on your own. 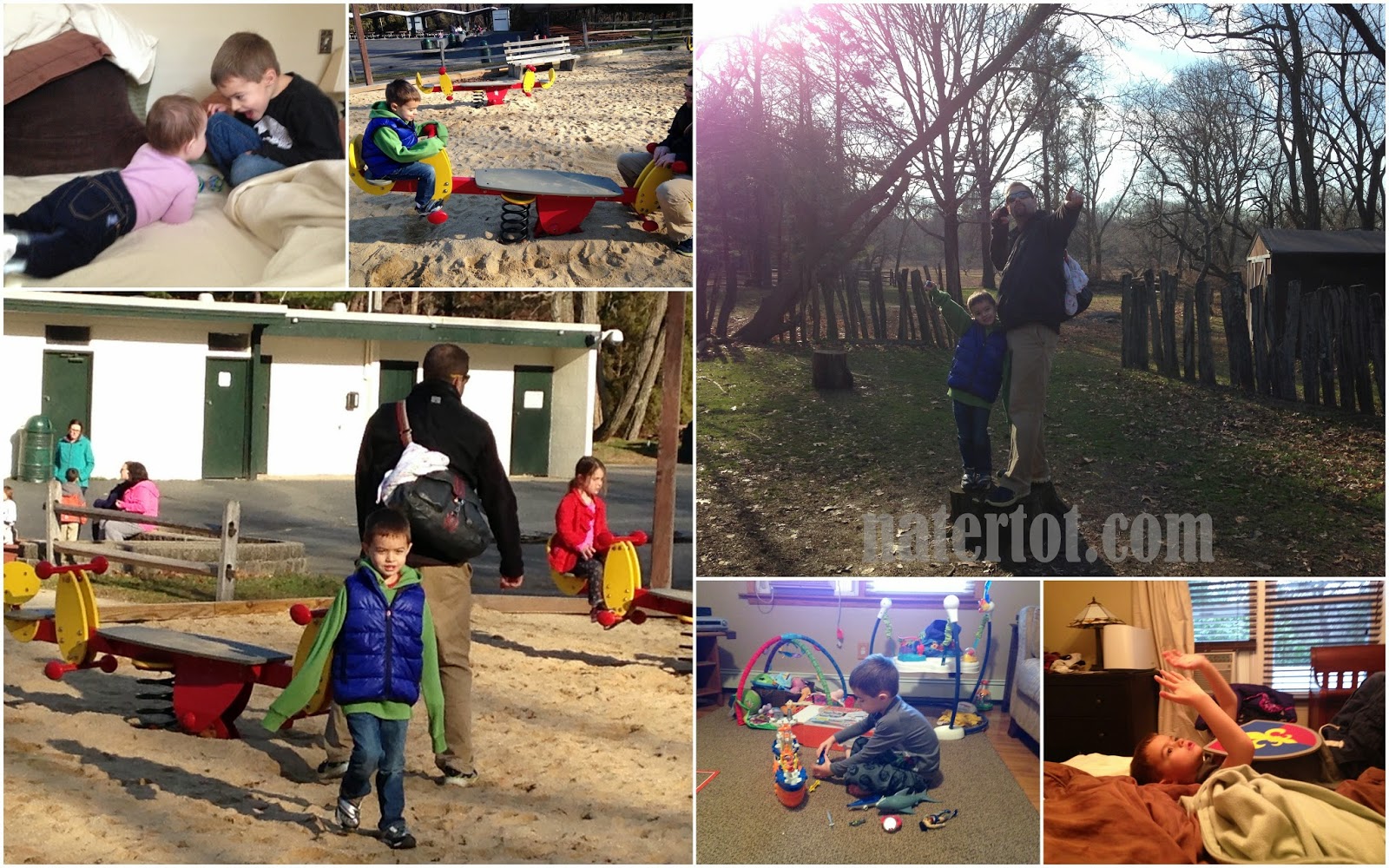 One of the many things I think is great about you is that you think for yourself. I'd describe you as a rule follower, but you don't automatically believe everything you're told. You think about whether it really makes sense and you question things. Another thing I love about you is that you wonder about big things. You ask me about god and science and death and your opinions are always insightful. I usually tell you what I think and what "other" people think, so that I don't brain wash you into believing everything I do. And when I ask you what you think, sometimes you say you don't know and other times you give me amazing answers. I try to write these things down, but of course they usually end up on scraps of paper that get buried under other things. I do remember one conversation though about how the earth was formed and you told me you thought that god created the particles that made the earth, which combined a couple of the ideas we had been talking about. Your ideas really impressed me. 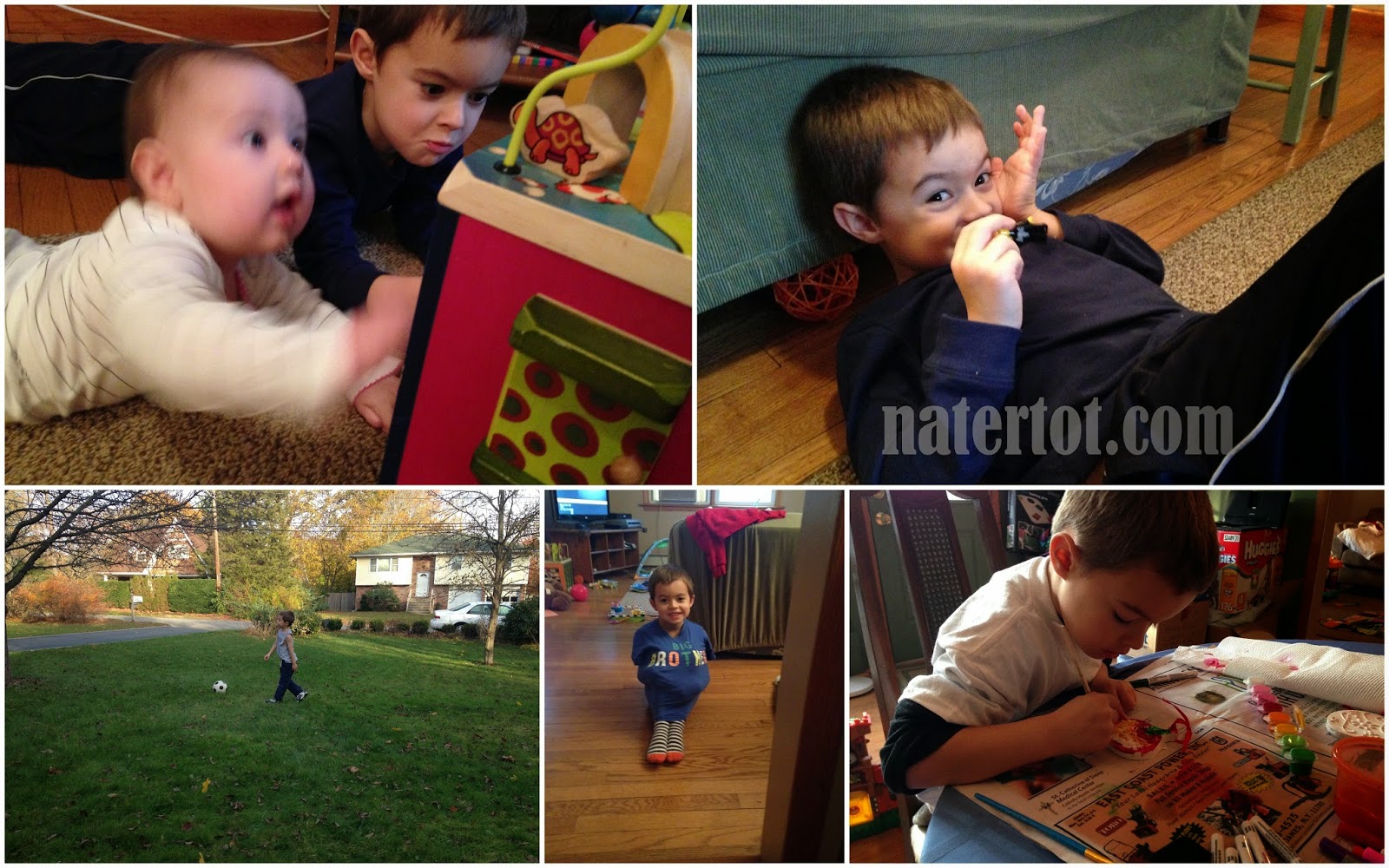 We lost our dog Ava this past fall. She had gotten old and very sick and while her passing didn't seem to affect you much at the time, you continue to bring her up every once and awhile. One day you said something like, "Sometimes, for a second, I think that Ava is still here and then I remember that she's not and it's kind of weird." I told you that I understood exactly what you meant because I still do that with Gammy. You told me you didn't do that with Gammy because she had died a long time ago, but understood it was different for me because "she was your mom."

One day in the fall everything suddenly clicked and you were reading. Really well. Like you just pick up books and read them now. You especially love reference books. Like father, like son. It makes my heart happy. You're kind, funny, silly, thoughtful and very bright. You are a wonderful big brother and I have a strong suspicion (and of course hope) that you and Caroline will remain good friends as you grow. 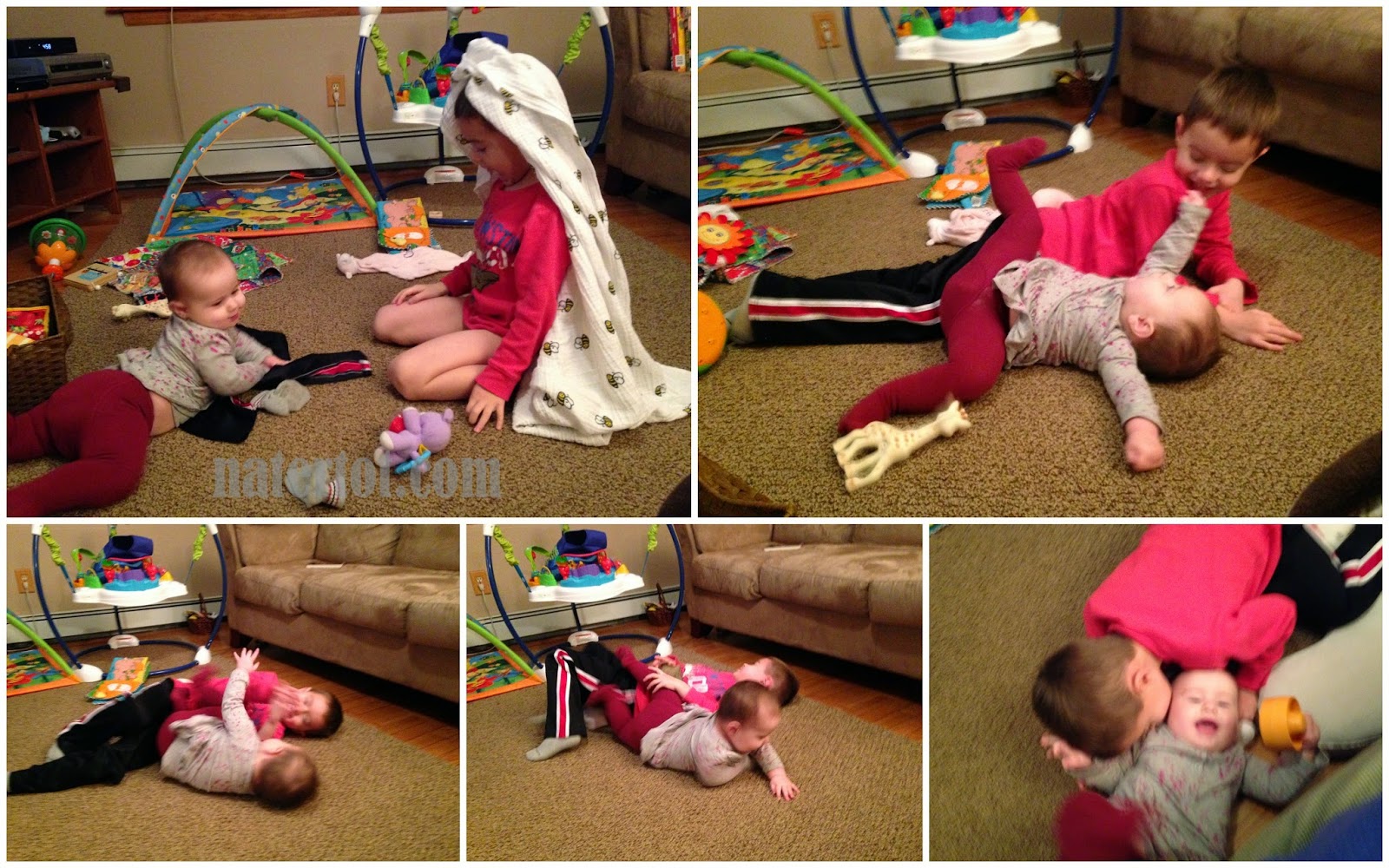 I love you more than tongue can tell.